Lockdown has cancelled a lot this summer, but we think Glastonbury Festival hurts the most. It promised to be an epic event, celebrating the festival’s 50th anniversary in style complete with muddy wellies, pints and you-had-to-be-there secret sets. Glastonbury has become a bucket list event for people all over the world and is responsible for many iconic moments and career defining performances. To give Glastonbury the celebration it deserves we took a trip down memory lane and relived the festival’s top moments from each decade. Sit back, get into the Glasto spirit and cross your fingers that you score tickets next year …

The first ever Glastonbury festival (originally called the Worthy Farm Pop Festival) took place in 1970 the day after the death of Jimi Hendrix. Festival founder, Michael Eavis, started the festival to try and pay off his over draft. We’ve all been there … It cost £1 pound to get in and that included free milk from the farm. Only 1,500 people attended the first festival. Hippies walked all the way from London thinking the festival was free but luckily the crowd chipped in for their entry fees.

The first pyramid stage was constructed out of scaffolding and plastic sheeting and is where David Bowies performed his first Glasto slot.

The theme was ‘Year of The Child’ and was the year festival founder, Michael Eavis, youngest daughter Emily was born.

Glasto has always had peace, politics and sustainability at its core. In 1981 the festival was organised with the Campaign for Nuclear Disarmament to promote peace after the cold war.

Festival founder, Michael Eavis, successfully defended five charges of breaking licencing rules meaning the festival could host 35,000 people. The festival we all know and love was beginning to take shape.

Notable acts of the decade

The Smiths, Elvis Costello, The Cure and the Pixies

All festival profits were donated to the charities Green Peace and Oxfam. Since then Glastonbury has donated millions of pounds to help protect the environment.

The Pyramid Stage burned down in the early hours of the morning but luckily a replacement was made last minute. This year was the first time the festival was televised by Channel 4.

It wasn’t the first time Glastonbury was muddy and it definitely wouldn’t be the last but festival goers still dubbed Glasto ’97 as ‘The Year of The Mud’.

The year Michael Eavis’s wife Jean died, a winged wicker sculpture was ceremonially burned in her honour whilst fireworks erupted into the sky.

Tickets sold out in under 24 hours and was considered to be the most successful festival so far.

Two months’ worth of rain fell in several hours but as per people enjoyed themselves despite the weather.

The Arctic Monkeys became the youngest ever Pyramid Stage headliners.

Noel Gallagher said it couldn’t be done but Jay Z proved that Hip Hop had a place at Glastonbury. The rapper played a set that would go down in history opening with Noel’s own song Wonderwall – shade.

On Glasto’s 40th anniversary, Stevie Wonder closed his set by singing a duet of Happy Birthday with organiser Michael Eavis.

The Dalai Lama made a surprise appearance during Patti Smith’s set. An enormous cake was wheeled out and the crowd helped Patti celebrate the Dalai Lama’s 80th birthday.

The Brexit results were announced creating a sombre festival atmosphere. Glastonbury’s free press released a poem expressing sadness that the UK had voted to leave the EU.

Stormzy was the first Grime artist, Black British performer and second youngest act ever to perform on the main stage. Special shout out has to go to ASL interpreter Tara Asher who signed Stormzy’s entire performance and specialises in hip hop and grime music.

Glastonbury went plastic free and Sir David Attenborough made a surprise appearance to talk about climate change on the Pyramid Stage.

Here’s to another fifty years! 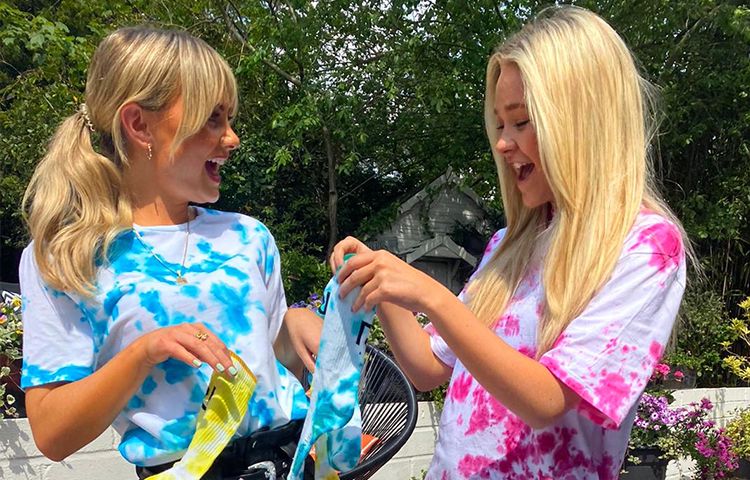 How To Tie Dye 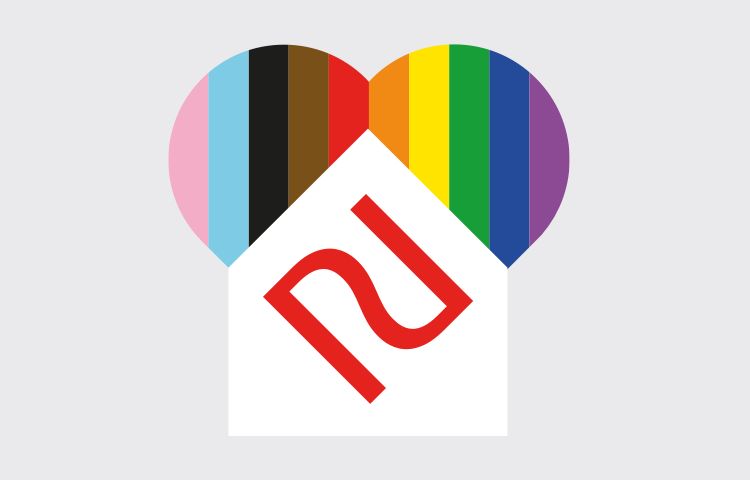