River Island Design Forum is back and this season’s collaboration is with super talented designer, Ashish. Taking a fresh, gender-neutral approach to this collection, he describes it as ‘something lazy and a bit dreamy’. The exclusive 15-piece collection features fridge-magnet alphabet sweats, embroidered pyjamas and, of course, a bit of sparkle. We’re dying to get our hands on it…

So, who is Ashish?

After moving to London from India and completing a

sportswear-meets-sequins aesthetic, which was inspired

by his background in eastern and western culture as well

as his love for glamour.

What can you expect from

Humour and something relaxed enough to slouch around

the house in, yet stylish enough to be taken out. You will

puffer jackets and Ashish’s signature glamour in the form

The collection will launch with a short film at London Fashion Week’s Fashion Film event in September 2017. Shop

exclusively online from September and prices range from £30-£180. 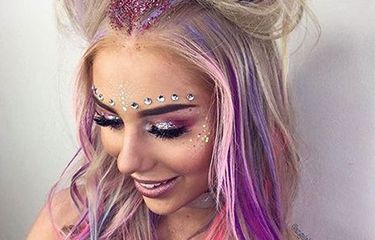 Glitter Goals: How To Do Glitter For Festival Season 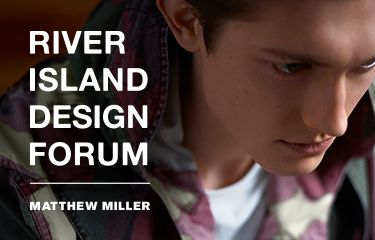 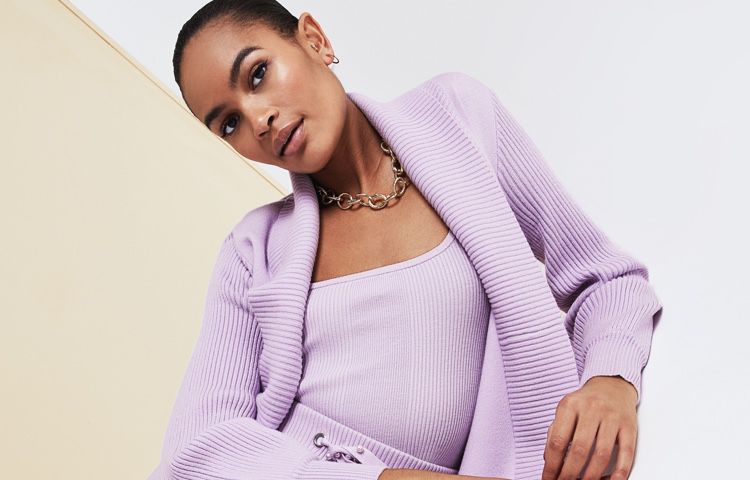