8 Facts About Julian | Do Not Stereotype

There’s more to Julian than meets the eye… this super ambitious model-come-judo champ once came third in the Youth Olympics and loves to discuss the universe and politics. Speaking of his looks, he recognises how good it feels to be called beautiful, but is clear that you need more than beauty on your side if you want to inspire people and execute change. Julian wants you to peel the onion and please, ‘DO NOT STEREOTYPE’.

‘I don’t have much time for Judo anymore since I model full time but I have the night-time for my passions. I used to take it very seriously, now it’s more for fun and to clear my mind.’

2. He’s in touch with his emotions

‘I’m very ambitious but also very emotional. I like to talk about things like the universe or politics. There are so many beautiful faces in the world but you don’t inspire people with just a face. You have to have a personality too.'

‘I’m not cool enough for picking up girls, there are so many cool guys in the club who know exactly what to say. I don’t!’

4. He’s all about the outdoors

‘My whole thing is about sports, more or less. I’m climbing a lot right now and I love it! I love being in nature and finding cool routes, as well as hiking, cycling and running.’

‘If I set a goal, I make sure I achieve it. In many way I am way too ambitious and hard on myself but I think that’s what keeps me motivated.’

6. He sticks to a style uniform

‘I have to say, I’m a pretty basic dresser. It doesn’t matter where you see me, I’ll always been in jeans with a plain t-shirt. Whether I’m out for dinner or in the city for casting, I always look the same!’

‘I love to listen to rock, like Lez Zeppelin, The Rolling Stones, The Beatles, Jimi Hendrix – all the legends!’

8. His role models are pretty badass

‘I have so many role models. I’ve watched a lot of Muhammed Ali, who was a great person. Not just an amazing fighter when it came to boxing, but for human rights too. Niki Lauda is a very famous race driver from Austria and although he had a really bad crash, he’s doing so great with everything.’

All menswear
SEE THE CAMPAIGN 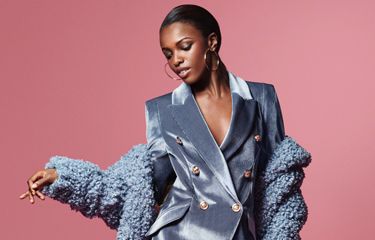 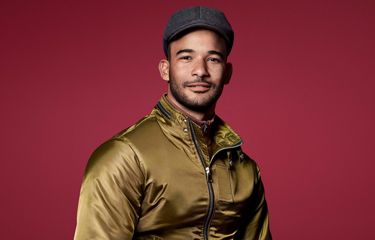 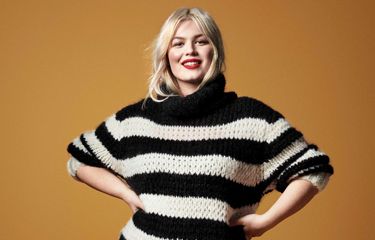 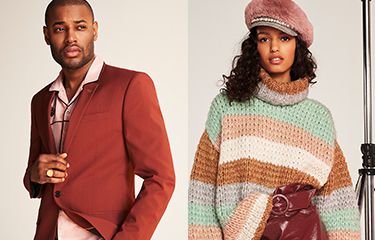